A little bright spot in a market that was already struggling with declining sales well before a global pandemic, supply chain crisis and inflation concerns struck. The North American market saw a small – but hopeful – 4% increase in shipments over the same time last year, per new numbers from Canalys.

The primary driver – once again – is Apple. Sales of the iPhone 13 propelled the company to 51% of the total market, with 19.9 million units shipped. That’s up 45% from Q1 2021. The firm cites a renewed focus on the company’s home market, as demand uncertainty grows abroad. The new iPhone SE also helped the company capture more of the mid-range market.

Samsung saw an increase of one percentage point to 28% of the total market. What’s happening lower down in the top five, however, may be the most interesting story of the North American smartphones sales right now. That includes Motorola’s continued surprise comeback and a reinvigorated Google cracking the top five.

LG and HTC’s exits from the market (both planned and unplanned) have transformed the market below the top two spots. It’s not quite a profound a change as China has undergone throughout Huawei’s struggles to regain relevance, but it’s always nice to see new names in the mix for a category that’s long been dominated by the same handful of companies. 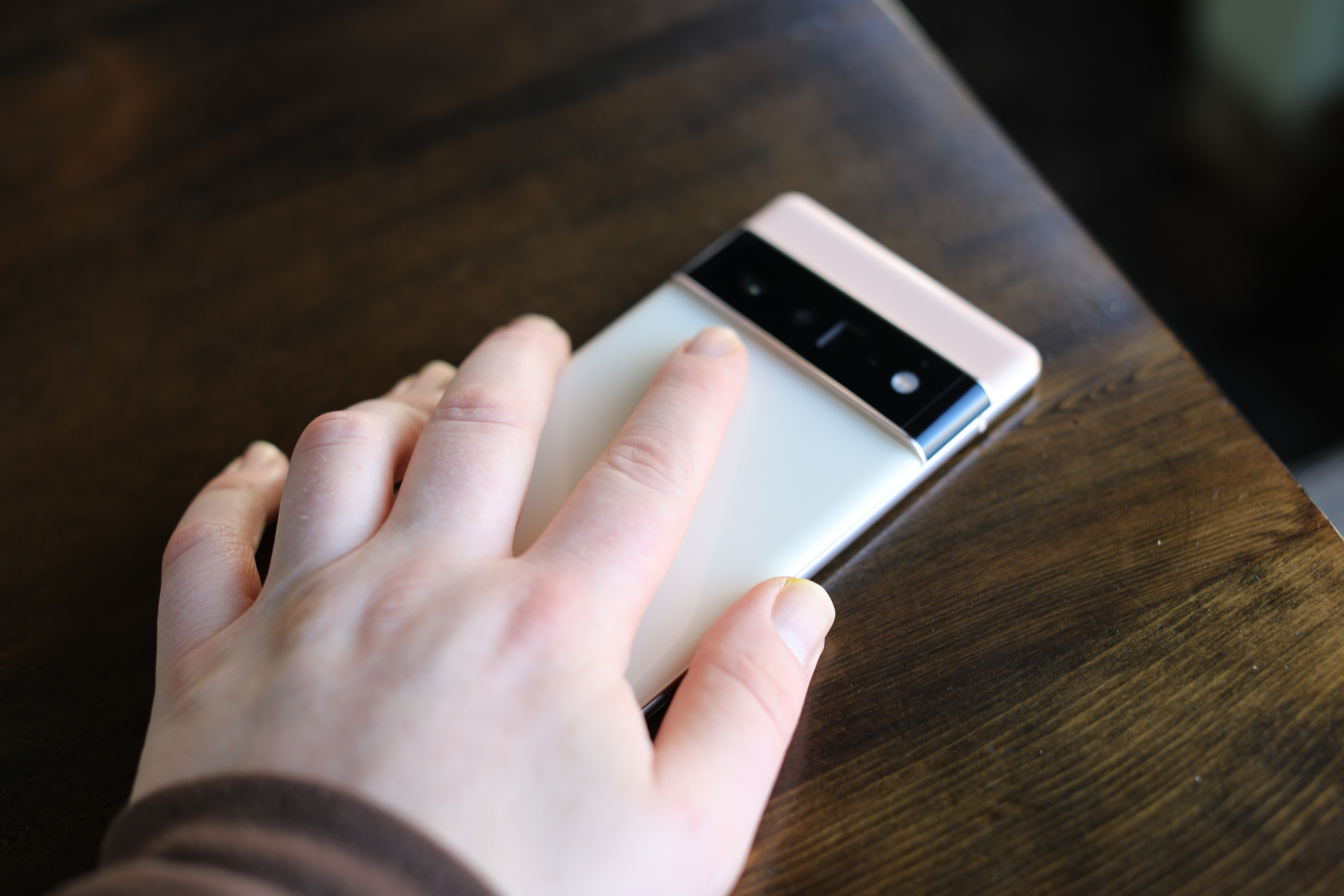 Motorola (listed as parent company Lenovo here) maintains the number three spot, on the strength of solid phones at budget prices, coupled with a fair bit of legacy name recognition. The company jumped 56% from the same time last year. It’s quite a success story from a brand that’s been in the rearview for all but a few select markets. Its ranking is bolstered by a big 21% drop by fellow Chinese manufacturing giant, TCL.

Google’s newfound focus on consumer hardware, meanwhile, seems to be paying off. The Pixel 6 helped propel the company into the top five, with a (proportionally) massive 380% growth. The company shipped 1.2 million phones for the quarter, versus TCL’s 1.4 million. The recently announced Pixel 6A and upcoming Pixel 7 could give the company a decent hot at taking fourth place before the year is up.

News Lois - June 26, 2022 0
Welcome back to Chain Reaction. Last week, we talked about infinite pessimism in the crypto markets. This week, we’re talking about parties and tattoos and...

News Lois - March 14, 2022 0
Moove, an African mobility fintech that provides vehicle financing to drivers of ride-hailing platforms like Uber and other gig networks, has raised $105 million...

News Lois - July 4, 2022 0
Despite China’s sweeping bans on cryptocurrencies, domestic web3 talent is quietly flourishing, with many venturing beyond the country’s border. From offering crypto derivative products to...

News Lois - March 26, 2022 0
French startup Bigblue has raised a $15 million Series A funding round. The company operates an order fulfillment platform for direct-to-consumer (D2C) brands. In...

News Lois - June 29, 2022 0
The Federal Trade Commission is suing Walmart for sitting by while scammers bilked customers out of more than $197 million, the agency alleged in...
© All Right Reserved By Modernmommytime.com