I wish I was an iPhone SE person. Since its re-launch in 2020, the entry model iPhone has transformed from a nod to relic-era sizing into a prime example of a ‘just what it needs to be and nothing more’ smartphone.

Even as Apple has retained the smaller 4.7” size screen and the Touch ID authentication system, it has aggressively ramped the internals of the SE models – making them incredibly performant per dollar. The 2022 model runs on the A15 Bionic chip, which also powers its top of the line iPhone 13 Pro. This is not a parts bin iPhone from a core computing perspective.

The approach here instead is to trim the technology in the display department – the Retina HD screen looks just fine but any iPhone 13 Pro user would notice the lack of Apple’s 120hz ProMotion display immediately – and the camera. Instead of the triple camera system you get a single rear camera with a capable but not comparable 12MP wide angle lens. It’s what we were all very used to before the multi-camera smartphone race took off with the iPhone 8 Plus.

The original iPhone SE, if you’ll recall, was very much positioned as a ‘special edition’ of the iPhone that brought back the iPhone 5 styling and small size for one last hurrah. Since then, the world has very much moved on from tiny phones, but there remains a segment of folks that still prefer the 4.7″ form factor for usability or lack of need reasons. As with last year’s device, I find that 4.7″ remains the lower limit of what I’m now comfortable typing on.

You will not find LiDAR for Night Mode, no ultra wide or tele lenses, no Cinematic mode and no Dolby Vision. What you will find is a simple camera that still captures one of the better smartphone images out there. Even though the wide in this iPhone SE is functionally identical to the one in the 2020 version, you will get enhancements delivered by the ISP and the A15’s Neural Engine including better low light performance, improved HDR, Photographic Styles Portrait mode, Portrait Lighting and Deep Fusion – several of which are firsts in the SE’s 7MP front camera. 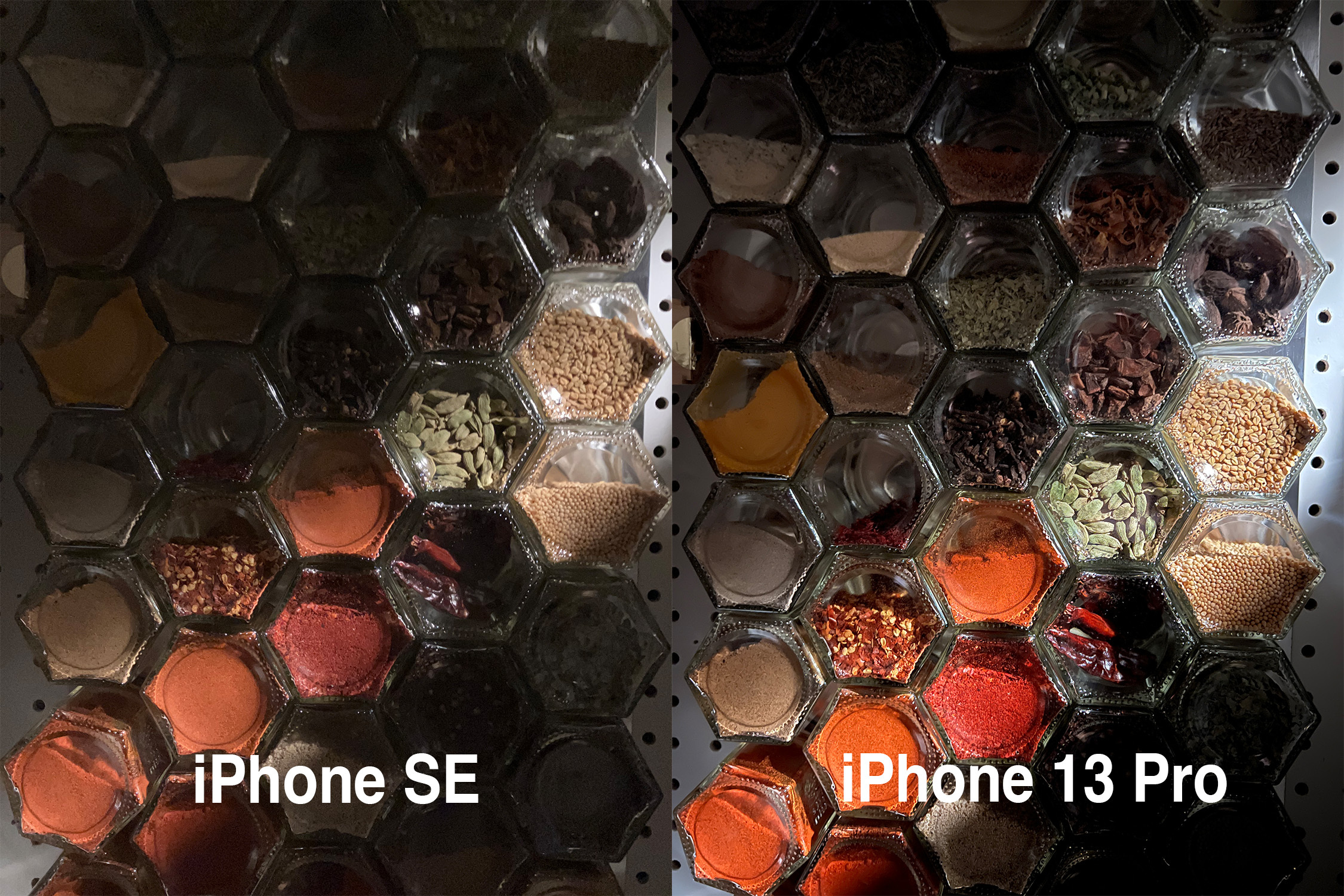 This is a very solid camera, especially for those who view the iPhone as their most convenient memory maker instead of a photographic tool. The lack of Night Mode in still images is probably the biggest overall bummer of what is otherwise a totally serviceable little camera system. 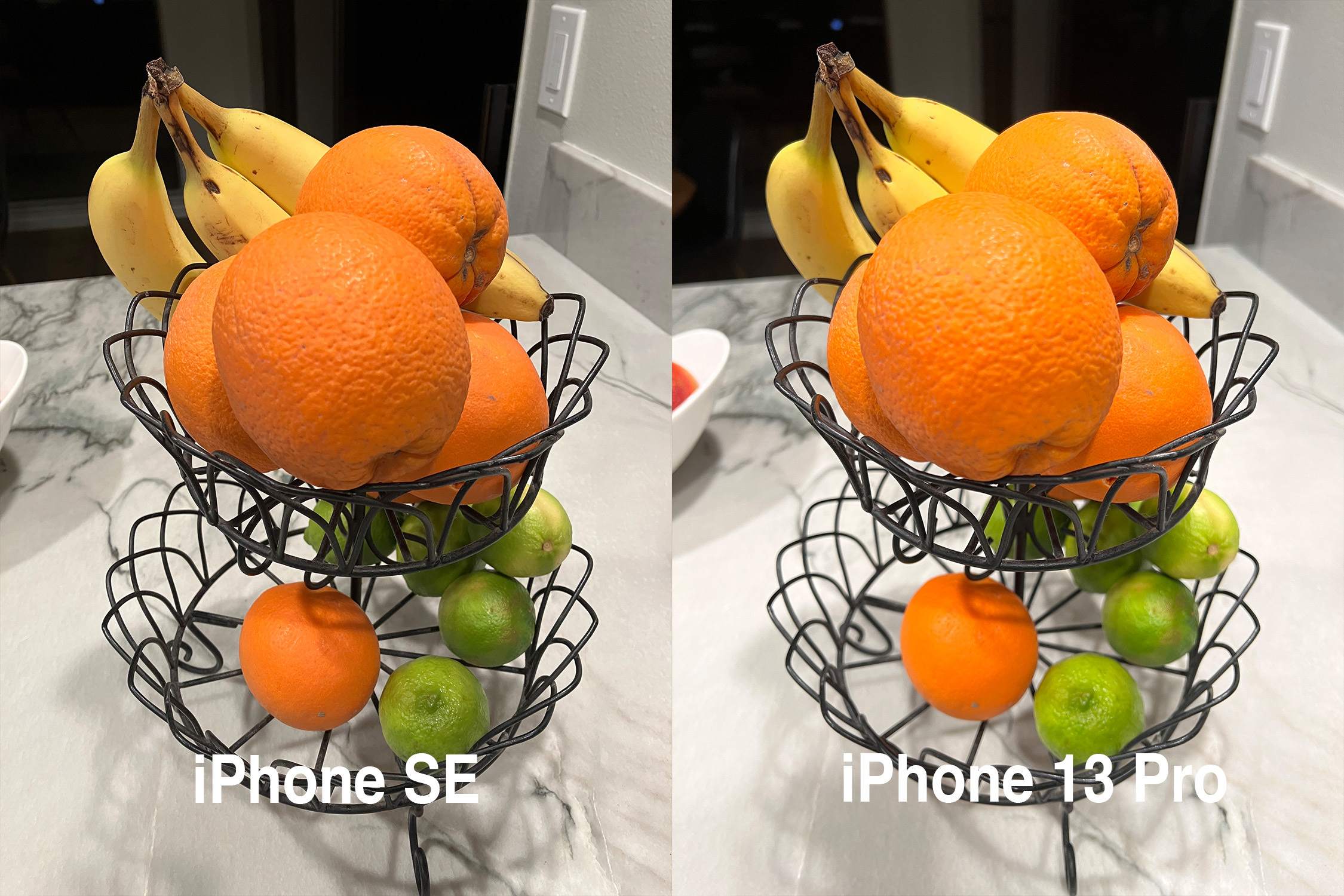 While daylight or well-lit interior images are going to look very similar to the casual user, your ability to capture images without flash just does not compare to the incredible capability of the mutli-lens Night-Mode-enabled iPhone 13 lineup.

As far as I can tell, Apple has not throttled the performance of the A15 at least from a benchmark or practical perspective. This phone will feel just as fast as the iPhone 13 for any daily driver kind of activity.

The casing is also pleasantly thin and light in a way that no high end phone is any more. They’re all jewel-like in their density, sharp edges and texture. The iPhone SE is a slim, sand-blasted rounded glasspill. It’s enormously pleasant to hold and use and does not ask much of you at all. It’s there to serve and vanish, not to be a presence. 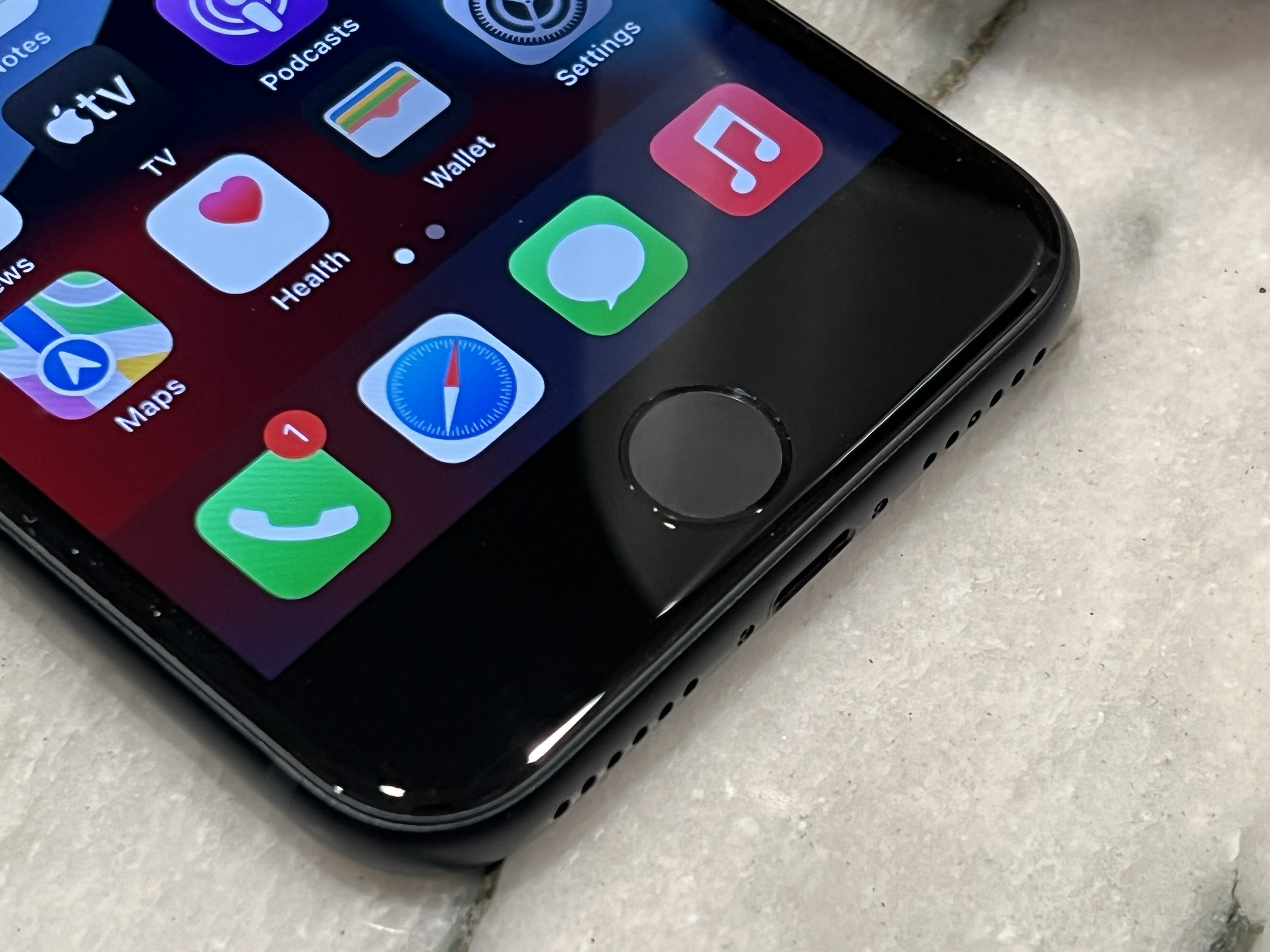 The issues that I have with Touch ID changing the way that you interact with the phone still stand from my review of the 2020 SE. I just simply prefer the seamless swipe mechanic and paradigm wholly now after years of use of the top end iPhone models. I know many don’t care and are fine with the faux-button-push haptics and the thumb-auth. That’s a compromise that also lives in the cranny between two decent options rather than between ‘good’ and ‘terrible’.

At $429, it’s a slight jump over the previous SE in price, but still far and away the most affordable in the iPhone lineup. You can buy less expensive phones, but there are several factors to recommend the SE as the best budget option in the smartphone market. First, Apple has given this device the same powerful chip that its higher-end phones have. Second, the company has shown a serious commitment to supporting its devices with security, feature and quality of life updates for around 5 years after release – an uncommon stance in the wider industry. And third, though it lacks some high end features, the design and materials used still feel very premium. 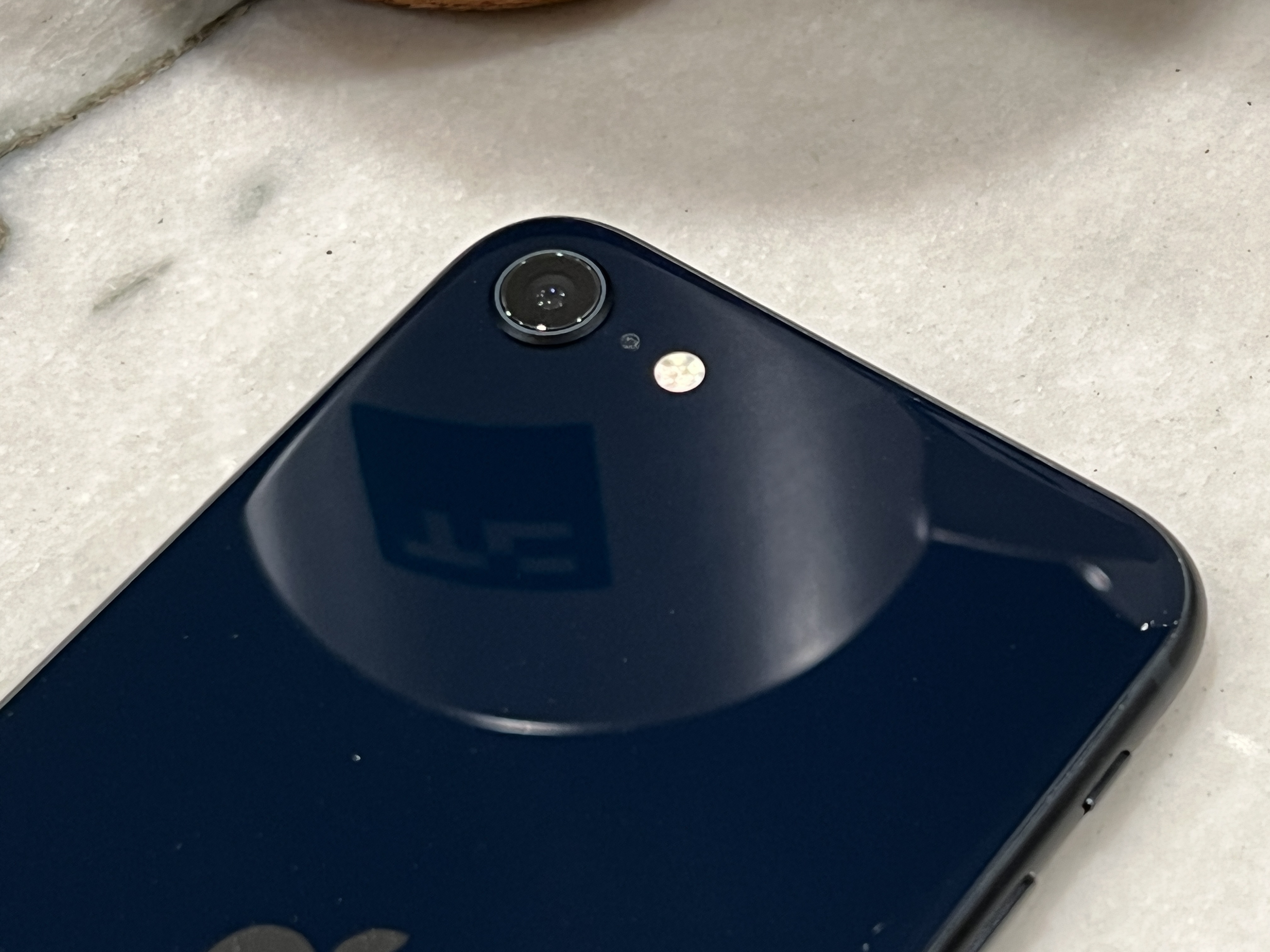 Much like flying economy, I think people have gotten used to being treated like dirt if they don’t opt for the highest priced option. The iPhone SE manages to be that rare situation where choosing the option that just gets you from point A to point B doesn’t also mean that you’re going to have to live with being disrespected.

Using this phone for a few days made me wish I was an iPhone SE person. Unfortunately, I’m too obsessed with the cutting edge advancements that high end devices bring in screen and camera technology to be truly satisfied with anything other than ‘the latest’. I fully admit that this is a byproduct of my fascination with photography and seeing what the edge of the envelope looks and feels like. And, it’s sort of my job.

If I was a different kind of person, just interested in owning a phone that was straightforward and competent, the iPhone SE life has a lot to recommend it. If you’re a more fulfilled individual whose life does not revolve around technology like an electron circling a nucleus – then this might be the option for you.

Why do startup valuations go down when interest rates go up? – TechCrunch

Lois - August 8, 2022
Last year was record-breaking for the cybersecurity market. Data from Momentum Cyber, a financial advisory firm for the security industry, showed that cybersecurity startups...

Lois - April 23, 2022
In the small hours local time, European Union lawmakers secured a provisional deal on a landmark update to rules for digital services operating in...

Lois - June 1, 2022
Who will be liable for harmful speech generated by large language models? As advanced AIs such as OpenAI’s GPT-3 are being cheered for impressive...

Earnipay raises $4M to help employees in Nigeria get faster access to their salaries...